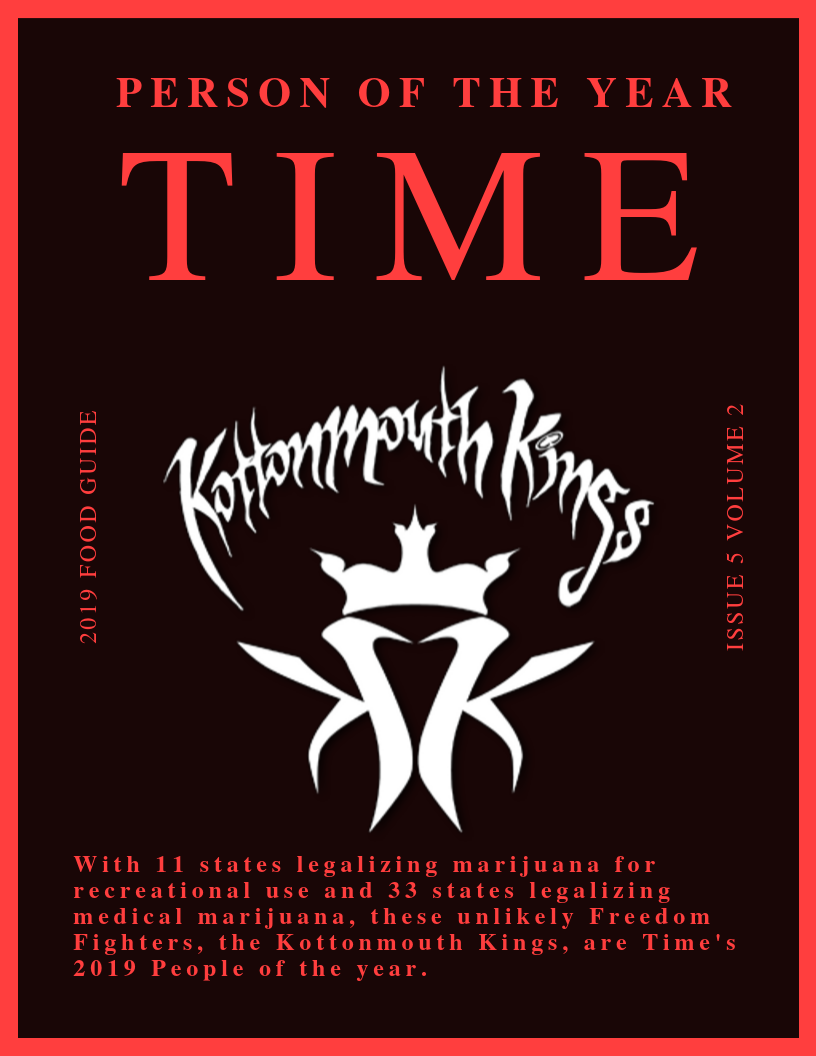 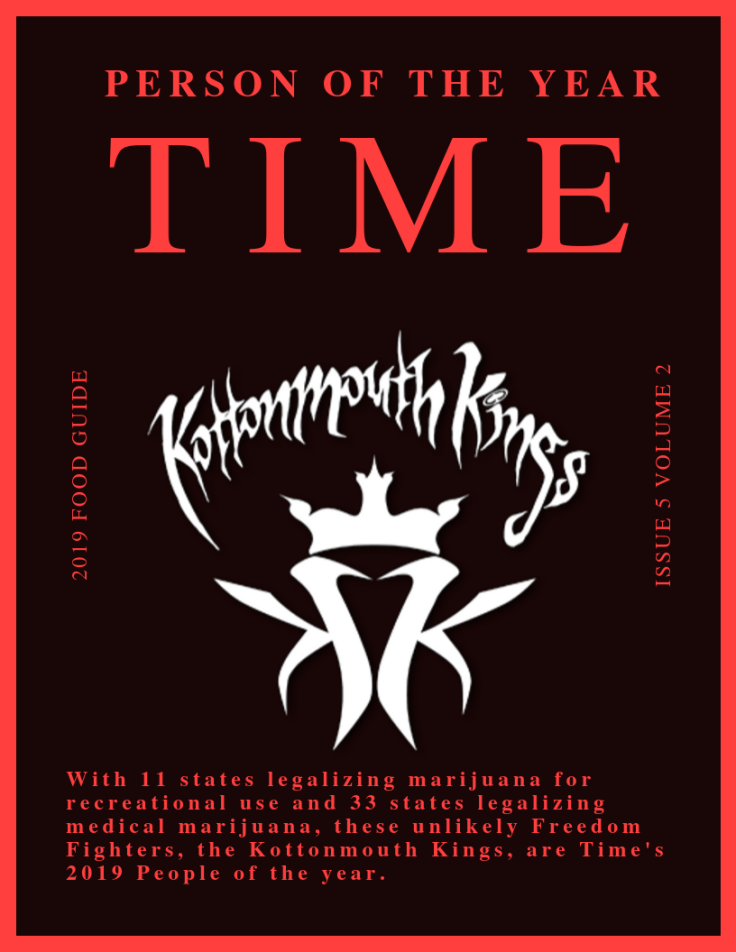 It’s early 2000, you’re in seventh grade, it’s after school and you’re in your friend Mike’s basement. His older brother is making you a burnt cd from songs he’s downloaded off Kazaaa. There’s a little room left on the cd after he puts the Static X and Eminem songs you’ve asked for and he includes songs called “Peace Not Greed”, “Daydreaming Fazes”, and “Pass the Bong” by a group called Kottonmouth Kings (KMK).

The next day you listen to the cd while doing your paper route and are mesmerized by the King’s love of marijuana. “Wow, these guys really like weed,” you think to yourself. When you return to your room and do your own Kazaa search (Related article: How Kazaa gave 4,000,000 Computers Aids), you’re overwhelmed to find that Kottonmouth Kings has over 10 cds all about one subject: smoking and legalizing Marijuana.

Flash forward to 2019: eleven states and Washington, DC, have now legalized marijuana for recreational use for adults over 21. And 33 states have legalized medical marijuana, all thanks to the Kottonmouth King’s one band struggle.

Did the Kings know that their near two-decade long struggle would result in the legalization of Marijuana?

D-Loc answered, “Man the early year’s were rough. Lots of broken bongs, missing grinders, and bs from the Po-Po. There was this one time on tour I don’t like talking about, but the cops found our stash in Milwaukee. Luckily, we skated on the charges but we’re forced to get a new supply from a local dealer…and the stuff…was mids, sticks & stems everywhere. We didn’t want to smoke it, but we knew we had to. As I said, the early years were rough.”

So when did the tide of the war change?

“I really think it started around we made our crossover hit with ICP (the insane clown posse) “Wickid Klowns”. Once we got the Juggalos on our side, I knew it was only a matter of time before we tore off the chains of tyranny around Maryjane, “said Saint Dog.

Now 20 cds and 20 years of weed later, the Kings are just as determined to continue the struggle.

“Man we ain’t stopping until all 50 states plus Germany legalize it. I dream of a day when you’re judged by the quality of your bud and not just what you pop for on a drug test, ” added D-Loc.

And that’s not the only fight their interested in. With big money moving into marijuana, they are determined to try and keep their love pure.

“We don’t want any Walmart weed yo,” said Saint Dog. “I figure if we could make 20 cd’s about legalizing marijuana. We can make a good 15-25 about the man not corrupting the biz, know what I’m saying?”

The fight continues, but Kottonmouth Kings will forever be remembered as the early warriors of the legalization movement.

“They are founding fathers of the legal weed movement, ” said Tad Chazistan. “Without the Kings, we would of had way less music to get high to. They should put them on the Mt. Rushmore of Pot on Murder Mountain in Humbolt County, right next to Cheech and the guy that created Cheez-its. ”

What’s the future for the Kings now that they have been named Time’s 2019 People of the Year?

(*Satirical article if you can’t tell).